Why You Should be Eating More Wild Pigs Right Now

HomeBlogShogunBlogWhy You Should be Eating More Wild Pigs Right Now

Why You Should be Eating More Wild Pigs Right Now 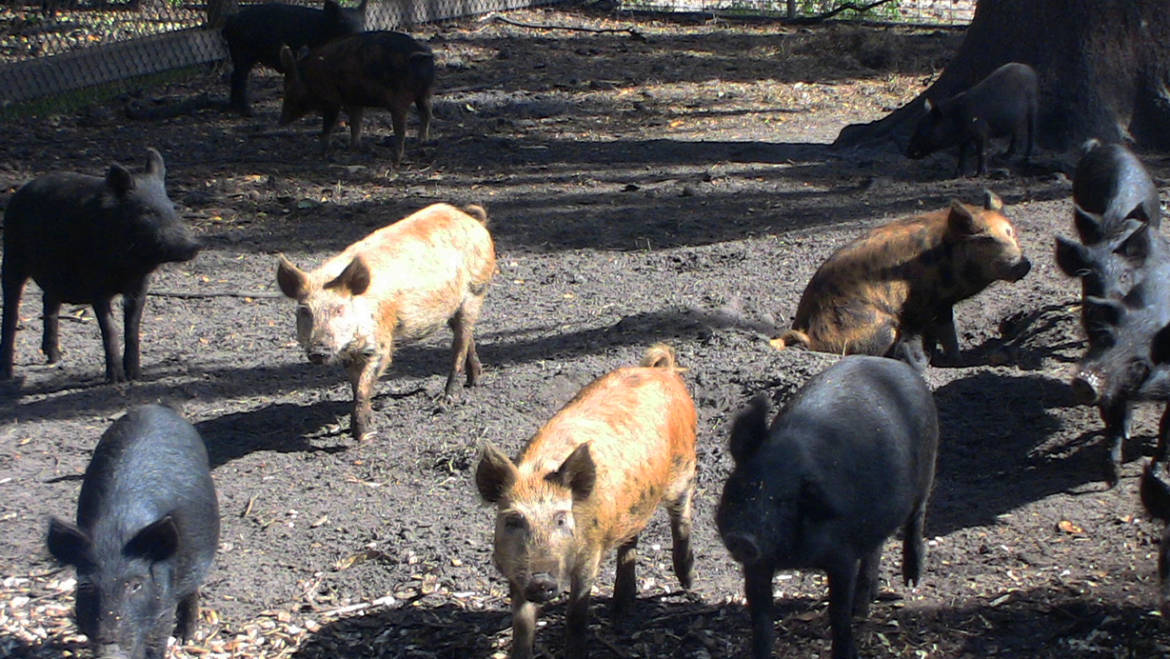 It started as a hankering for osso buco. It ended with fresh wild boar shanks, and a lesson in the wild pig overpopulation problem that has been steadily creeping across many Southern states for the past 20 years.

I was simply trying to source veal shanks, but in my small, remote town in northern Arizona, veal isn’t easy to come by. Looking for a good plan B, I reached out to a friend who had recently returned from a pig hunt in central Texas with fresh wild boar. “There’s plenty more where that came from,” he informed me as we loaded several meaty shanks into the trunk of my car. And thus began my whirlwind education on how these hogs —which can be particularly delicious —are running amok (particularly in Texas), and what’s being done to stop them.

The overpopulation problem in the United States is actually relatively new. European Wild Boars (also referred to as Russian Boars) were first introduced in Florida and then Texas between the mid-1800s to the early 1900s. As human colonization expanded across the south, both free-ranging (wild) and domestic pig populations were regarded as a necessary source of food. They were hearty and required little care. Most wild pigs found throughout America today are directly related to a combination of Eurasian wild boars and domesticated pigs that have escaped and become feral after spending a few generations in the wild.

But there’s a massive amount of wild hogs is overwhelming farmlands in Texas, and we can’t seem to figure out what to do with them. These wild pigs have become highly adaptable to their environments and have been doing a serious amount of damage agriculturally —with voracious appetites and destructive rooting, they affect agronomic crops as well as pasturelands, staying in an area long enough to devour its resources before moving on. A conservative estimate of the damage in Texas alone is $52 million annually with an additional $7 million needed to repair damage and control the population.

Wild pig meat is much leaner than commercially-raised pork, and far richer-tasting. It’s widely accepted that pigs that are allowed to roam and forage will taste better than pigs kept in pens. A free-range animal grazing on a wide variety of forgeable food gets more muscle-enhancing movement, which generates a deeper, more flavorful meat than an animal confined and raised solely on grain; and there are no antibiotics or hormone supplements to worry about with wild animals. Taking advantage of the wild pigs as food seems like a no-brainer —so why aren’t we eating more of them? 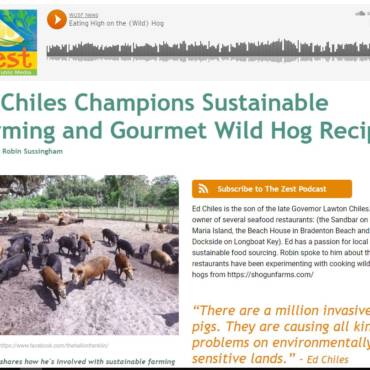