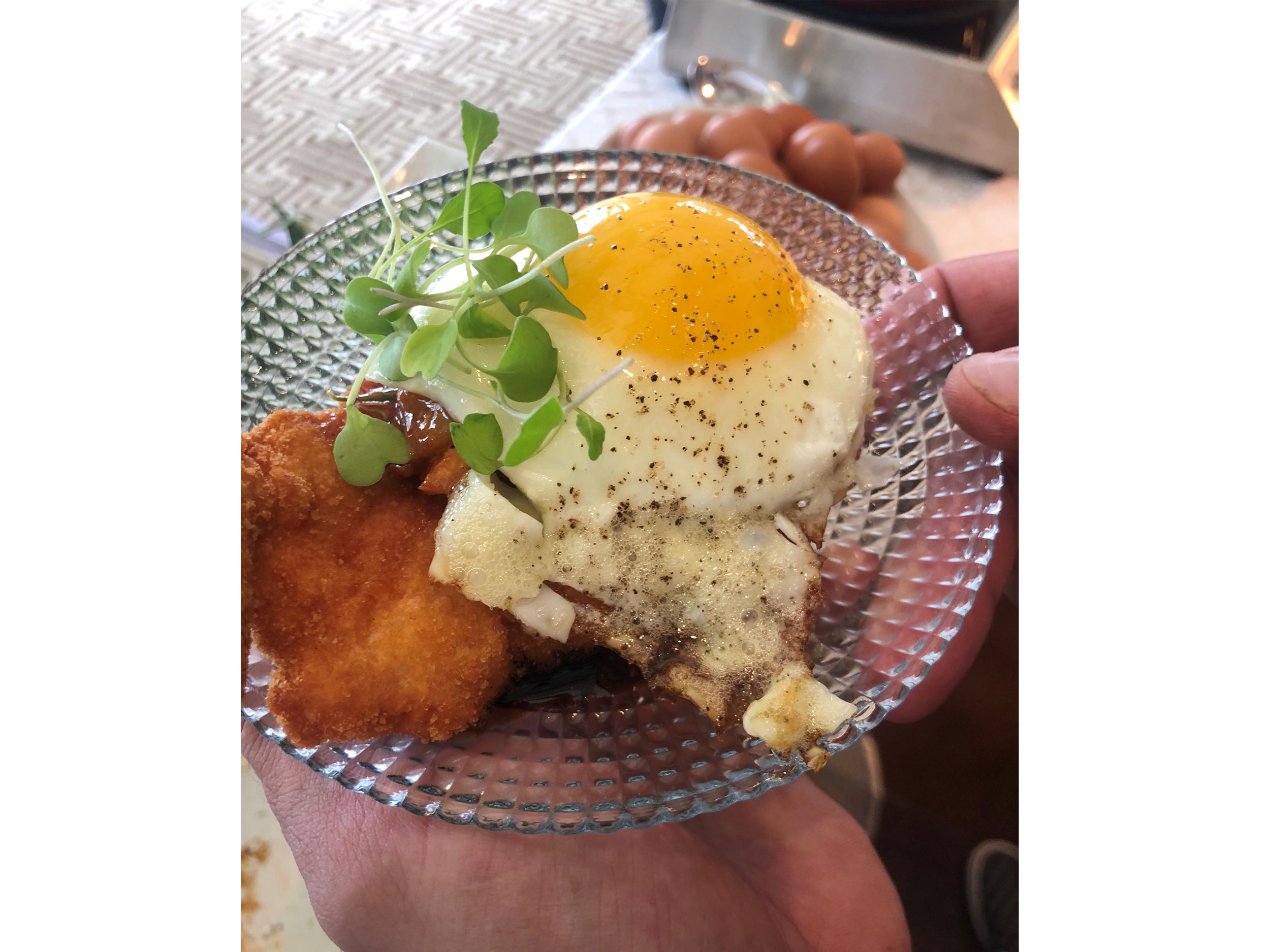 Journalists and political insiders packed into the Hay-Adams hotel in downtown Washington on Sunday for a breezy brunch hosted by Thomson Reuters to cap off White House Correspondents’ Dinner weekend.

Shogun Farms wild boar tenderloin was a big hit at the brunch.

Chef Art commented “The boar was a huge hit. We were the stars of The White House Corespondents Brunch put on by Thomas Reuter. 300 people. We served probably 500 portions. “